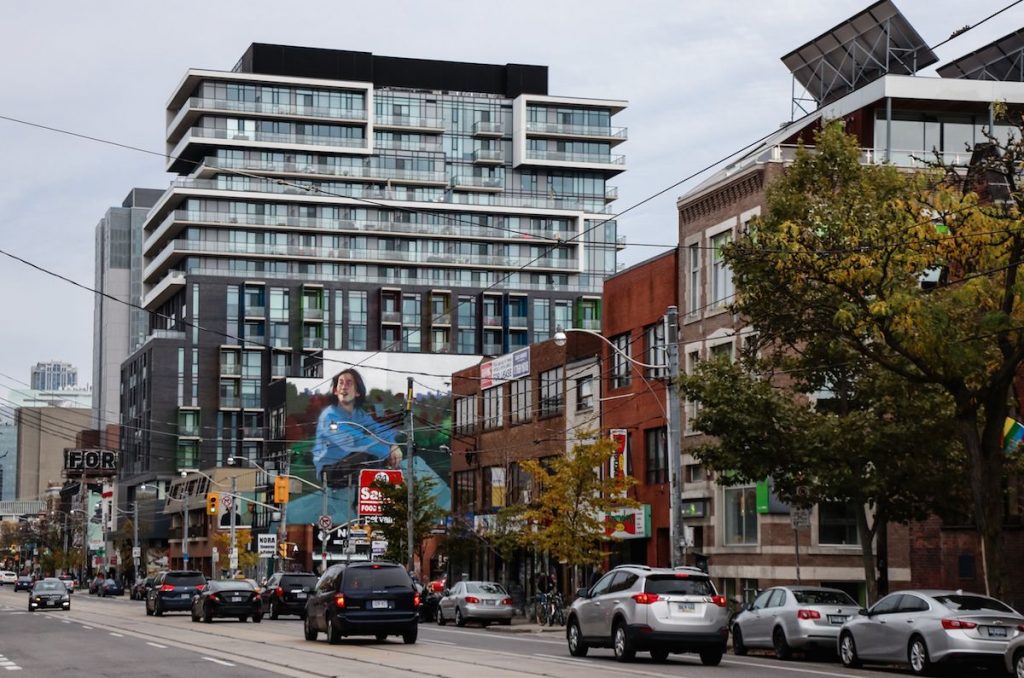 With GTA housing prices sitting a historical highs, more and more Millennials are choosing to live with their parents. In fact, there are over one million GTA Millennials living at home today. But according to a new report, that could be about to change.

A new report from Ryerson University’s Centre for Urban Research and Land Development has found that over the next 10 years, 700,000 Millennials will be looking to move into their own homes in the GTA. That could work out to 50,000 new Millennial households every year.

“The needs and wants of Millennials are little different than generations that have come before them,” reads the report. “Many of them are entering a stage where they will prioritize space and affordability over amenities and
access to transit…In an unconstrained market, the homeownership rate for Millennials in the GTHA could rise from 40 per cent in 2016 to 60 per cent in 2026.”

“There will be even stronger demand for the limited supply of ground-related homes across the region, putting continued upward pressure on prices over the long-term, leading Millennials to take on high debt loads to take on homeownership,” reads the report.

As these new households make their way into the suburbs in search of affordable low-rise homes, the report suggests that they could add to traffic congestion in the GTA.

“Absent of efficient public transit, they are likely to shift from being heavy transit users to relying on
cars, which will add to congestion,” reads the report.

Finally, the report notes that Ontario has been losing Millennials to other provinces, as they look for more affordable housing options. It suggests that, in the near future, employers will have to consider affordable housing if they want to remain competitive.

“Ontario…loses individuals between the age of 25 and 44 to other provinces in search of more affordable housing and jobs,” reads the report. “Retaining this talent and attracting them to the major city centres will require offering them better job prospects and more housing choice, especially lower density housing.”