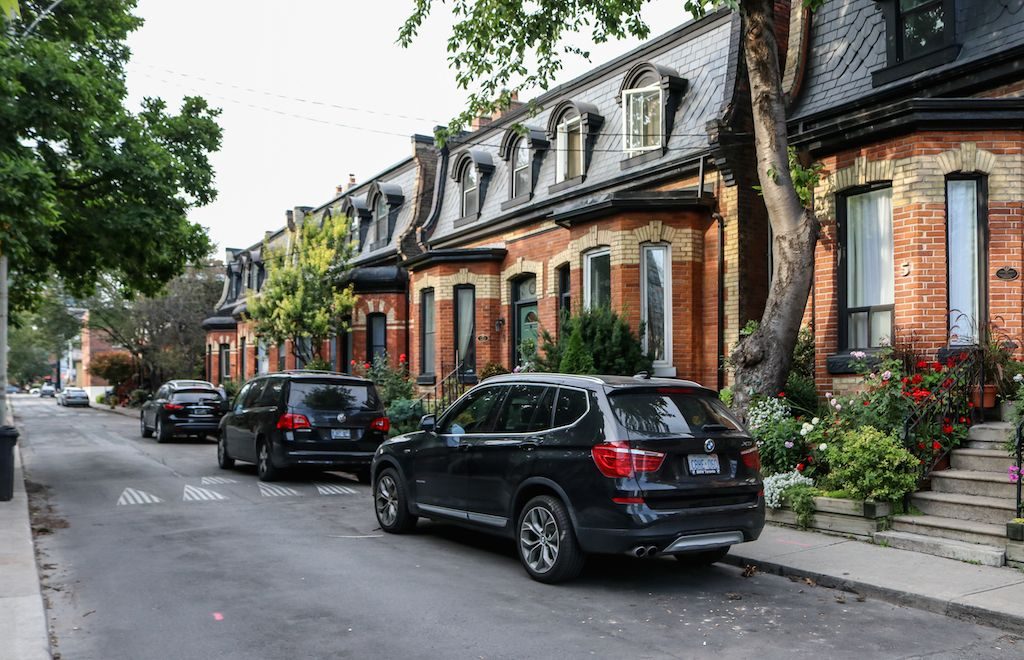 In an effort to offset expensive housing costs across Canada, Millennials are more willing to be a landlord compared to other age groups.

In fact, if Millennials were to buy a home today, twice as many (54 per cent) would opt for a home with a source of rental income compared to Baby Boomers (25 per cent), according to a new CIBC poll, released today.

Among the 2,153 Canadian homeowners who participated in the online survey last month, 47 per cent of Millennials (aged 18-34) are already landlords or plan to be one, compared to 29 per cent of homeowners aged 35-54 and 12 per cent of Baby Boomers (aged 55-plus).

For Millennial homeowners who don’t own a separate rental property, 40 per cent are renting out a portion of their primary residence for extended stays of a year or more, or for short stays.

Among Millennials who rent out a portion of their home, 29 per cent said the top reason for sharing their space was to earn additional or surplus income for spending on non-essentials, followed by offsetting mortgage or housing costs (26 per cent).

“There’s definitely a shift in attitudes and a growing interest in income properties, in part driven by a desire to offset high housing costs, but also because it can be a smart way to create extra income and build wealth,” says Scott McGillivray, real estate investor and contractor, in a statement.

Overall, 52 per cent of Canadian landlords surveyed say being a landlord is “worth the headache.” Those who own a separate rental property earn on average $2,189 per month, 50 per cent more than their monthly housing costs.

In addition, Canadian homeowners who rent out space in their home reduce their housing costs by roughly 70 per cent.