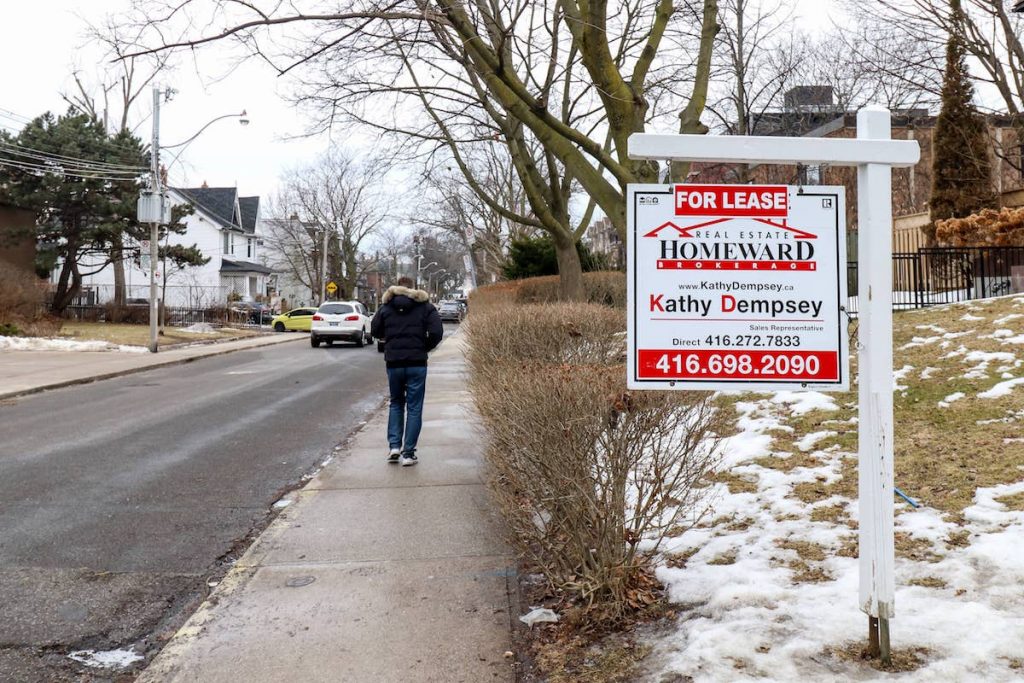 Spring is typically home-selling season in Canada. As soon as the snow melts, the market is virtually guaranteed to see a surge in new listings. But April seems to have bucked the seasonal trend — national listings were down 4.8 per cent month-over-month, as sellers chose to avoid a cooler market.

“Notably, the sag in April sales was accompanied by an even bigger pullback in new listings, in a sign that potential sellers are unimpressed with the prices on offer,” writes BMO chief economist, Douglas Porter, in a recent note.

National home prices have been cooling every since Ontario introduced a foreign buyers tax in April, taking an especially deep plunge in January, after the introduction of a new mortgage stress test.

According to Porter, sellers are likely waiting for the market to warm up slightly before putting their home on the market. But he’s also quick to note that low sales numbers have kept the market balanced.

“New listings have dropped by less than sales over the past year, loosening the market significantly — especially in Toronto and surrounding cities,” he writes.

The current sales-to-new-listings ratio sits at what Porter calls a “middle-of-the-road” 53.7 per cent. A ratio of between 40 to 60 is considered balanced, with readings above and below indicating sellers and buyers markets, respectively.

Not every market was balanced last month — some seem to be taking awhile to adjust to the new mortgage rules.

“There is a huge spread from top to bottom, with Calgary, Saskatoon and Newfoundland all reporting ratios below 40 per cent,” writes Porter.

Overall, he believes that the dip in listings could very well continue next month.

“On balance, the results are a bit softer than expected and suggest that the market overall is still adapting to new regulations and higher rates,” he writes. “With longer-term bond yields still grinding higher yet, don’t look for a quick turn in the market anytime soon.”