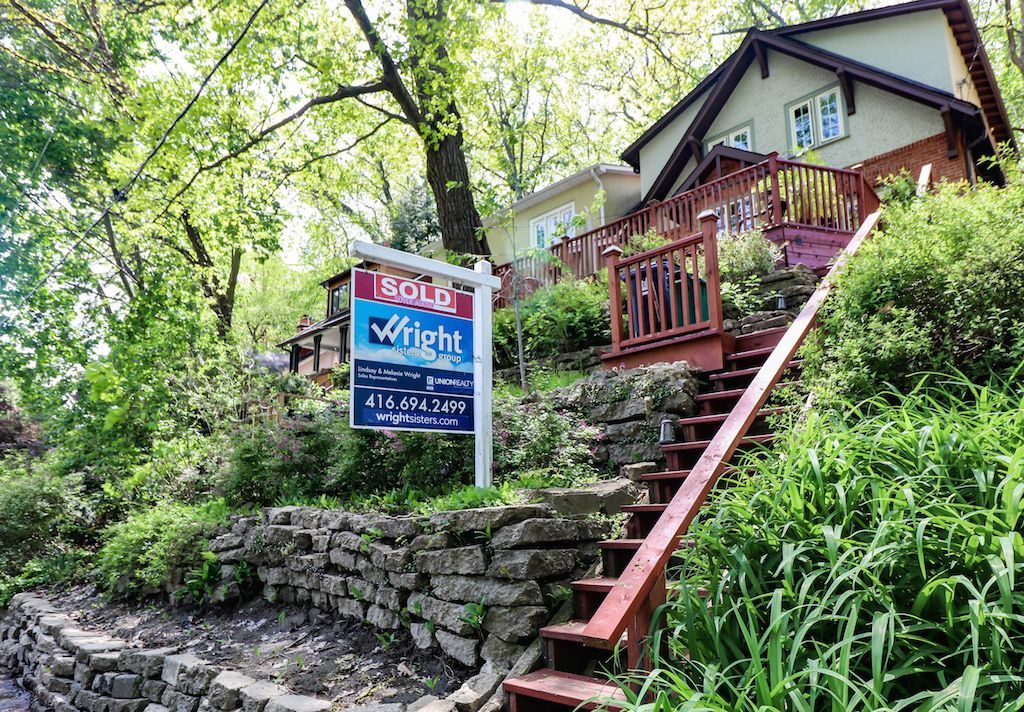 Although average home prices across Canada have been dropping since the beginning of 2018, one Canadian credit union says prices are actually rising in many regions, such as Vancouver and Montreal, and are stable in Toronto.

According to a new report from Desjardins, while the average price (based on monthly transactions) of a home in Canada has fallen in the past few months, the home price index (HPI) has not recorded any declines during the same period.

“[T]he HPI’s stability suggests instead that home prices in Canada have not genuinely declined in the last few months. In reality, prices continue to climb in several regions, especially in Vancouver and Montreal, while home prices in Toronto have been stabilizing somewhat since mid-2017,” writes Desjardins Senior Economist Benoit P. Durocher in the report, published last week.

Desjardins says national existing home sales have significantly declined since the beginning of 2018, thanks to new mortgage regulations introduced on January 1, 2018, along with interest rate hikes and provincial housing policies.

In January and February 2018, home sales across Canada fell roughly 14 per cent and 6.3 per cent year-over-year, respectively. Sales inched up 1.3 per cent in March, but Desjardins notes that the level of sales is notably low compared with the trend seen in recent years.

With a drop in sales throughout the first quarter of 2018, Durocher writes that “at first glance” prices appear to have been impacted as well.

Based on monthly transactions, the average price for an existing home in Canada has fallen 8.2 per cent since the end of 2017.

However, the HPI compiled by the Canadian Real Estate Association (CREA) has recorded “ a very different snapshot of the current situation.”

“Both measures have clearly been tracking largely divergent paths in the past few months. The nature of the HPI explains this major difference; the HPI tracks the change in prices for comparable homes over time,” writes Durocher.

With buyers increasingly opting for less expensive homes — particularly in Vancouver and Toronto — this has had a negative impact on average prices but not on the HPI.

Desjardins concludes that, so far, the stricter regulations and uptick in interest rates have not had a significant impact on prices. However, the housing market still faces a high-risk of eroding further in the coming months, which could potentially lead to a genuine drop in prices.