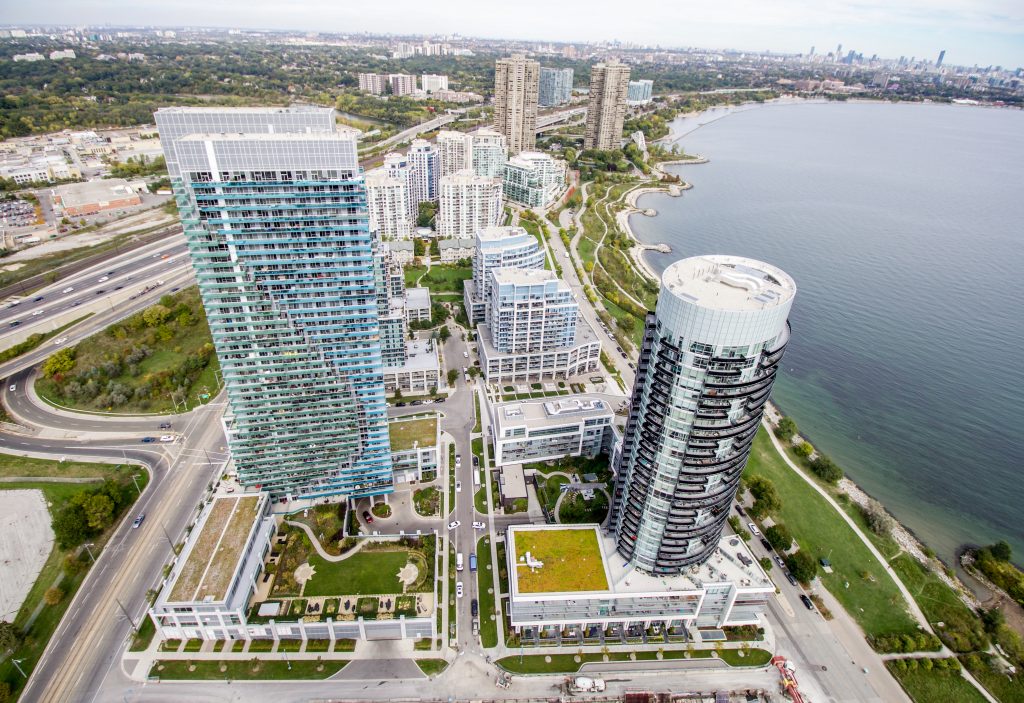 GTA new home sales in March came in well below both sales total for the same period in 2017 and the 10-year average for the month, with new condos registering a particularly pronounced drop.

According to data released this week by the Building Industry and Land Development Association (BILD), there were 1,960 total new homes sales in March in the GTA, with 1,649 condo apartments sold, a 67 per cent decline compared to March 2017. The monthly total for condos was also 21 per cent below the 10-year average.

Some media outlets covering the Toronto market published headlines highlighting the sizable drop, while also pointing out that the decline was accompanied by a significant year-over-year price increase of 40 per cent for the new condo market.

Huffington Post called it the “weirdest correction ever” in a piece published Wednesday.

“This year, the cumulative effects of government measures to cool the housing market are likely keeping many potential buyers out of the housing market,” BILD President and CEO David Wilkes said in a press release. “Many may simply be taking a wait-and-see approach.”

Toronto realtor Andrew la Fleur is also quick to remind those who may interpret this data as indicative of a longer term slowdown in the Toronto new condo market that “one month does not a trend make.”

The realtor explains that monthly sales totals are heavily influenced by the number of launches that occurred in the month. La Fleur says that he wasn’t surprised by the low sales total for March because it was a quiet month for new condo launches.

“A lot of us in the industry were not that busy in March,” he says.

Moving forward, la Fleur believes a pick-up in launches will be reflected by a higher sales total in April. May is also expected to be a busier month, though he adds that the spring new home market in the GTA will remain markedly cooler than the same period in 2017.