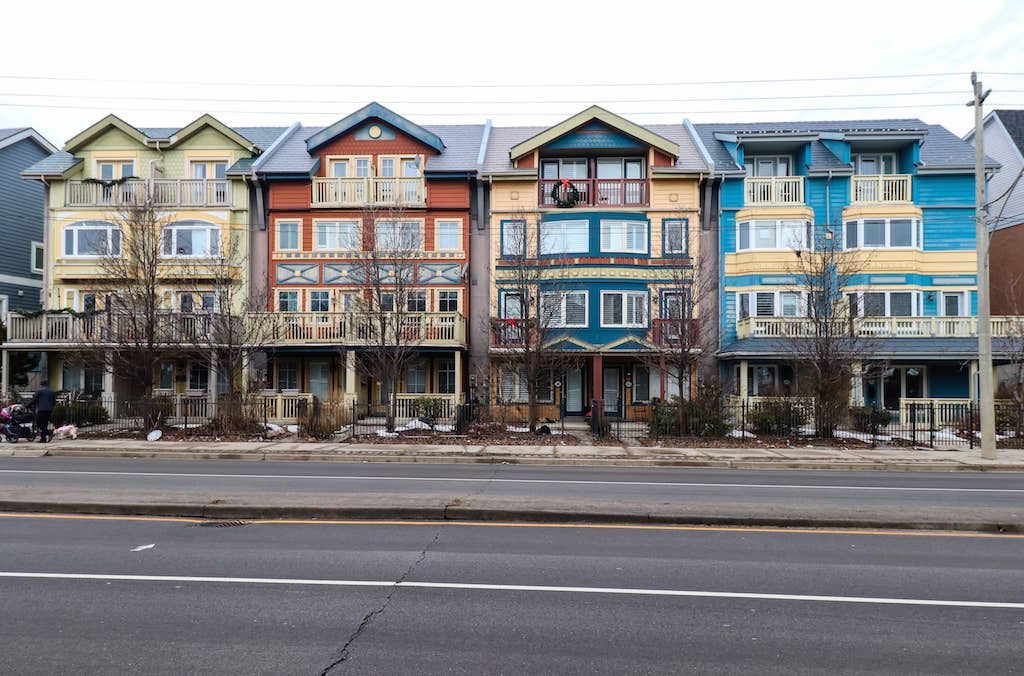 Canada’s housing market continues to be at risk of instability for the seventh straight quarter, due to strong evidence of overvaluation and price acceleration in the country’s largest metropolitan areas, the Greater Toronto Area (GTA) and Greater Vancouver.

In the final quarter of 2017, the two markets, along with Victoria and Hamilton, remained “highly vulnerable”, according to the Canada Mortgage and Housing Corporation’s (CMHC) latest Housing Market Assessment, published Thursday. With these markets in the danger zone, Canada’s housing market continues to have a high degree of vulnerability to market imbalances.

“Regionally, there’s a fair amount of variation, as we continue to see a high degree of vulnerability in major centres in Ontario and British Columbia while Prairie and Atlantic markets range from moderate to low,” says Bob Dugan, CMHC chief economist, in a statement.

The quarterly report acts as an “early warning system” for Canada’s housing markets and rates the degree of vulnerability in each market based on: overheating, price acceleration, overvaluation and overbuilding.

At the national level, home prices remain elevated relative to values supported by fundamental factors, including income and population. In addition, moderate evidence of price acceleration continues to be detected in the overall market.

Although Greater Vancouver, the GTA, Victoria and Hamilton maintained a high degree of vulnerability, each market scored different ratings when broken down by vulnerabilities.

Greater Vancouver continued to experience high evidence of overvaluation, as fundamental supply and demand factors could not account for current price levels. For the eighth consecutive quarter, moderate evidence of price acceleration was detected, which was originally seen in the second quarter of 2016.

Despite both demand and new supply rebounding equally in the GTA in Q4 2017, the market continued its high degree of vulnerability.

“Home prices have softened, but still remain above rates justified by economic and demographic fundamentals such as income and population growth,” says Dana Senagama, CMHC principal, market analysis (GTA), in a statement.

Although, Canada’s overall market continues to face a high degree of risk, low vulnerability was detected in other housing markets across the country, including Montreal, Ottawa, Winnipeg and Halifax. However, in Montreal, the growth rate in house prices has increased, suggesting price acceleration could rise to moderate vulnerability in the future.