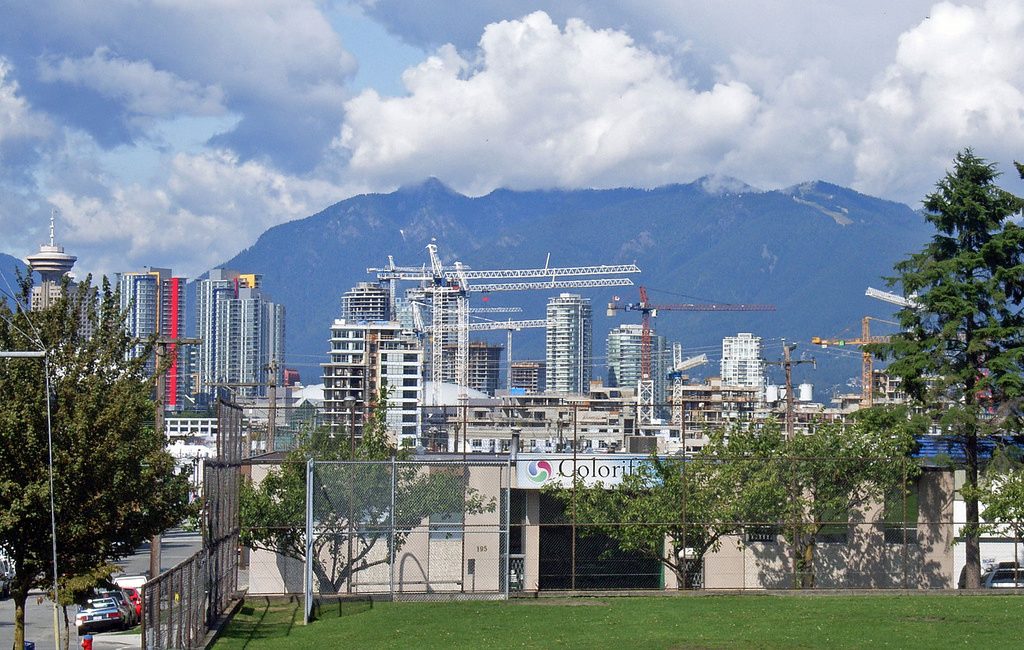 Greater Vancouver’s pre-sale market was off to a strong start in 2018 but sales are expected to ease for the rest of the year, due to housing policy changes and escalating home prices.

In the first six months of the year, 81 new multi-family projects and 7,753 units came to the market across Greater Vancouver and the Fraser Valley, according to MLA Advisory’s 2018 Mid-Year Market Review, released Wednesday.

Although the pre-sale market remains active and strong, MLA says the pace of residential sales is experiencing a slowdown.

[W]e’ve come off of an incredibly, incredibly strong market where in 2017, all the homes that were being released were being being consumed within the month of being released,” Cameron McNeill, Executive Director of MLA Canada tells Livabl.

“Now we’re seeing a movement towards a slightly more balanced and more normalized situation,” he adds.

In January, Greater Vancouver and Fraser Valley’s pre-sale market had a very high absorption rate of 94 per cent for new units entering the marketplace. However, six months later, the absorption rate dropped to 48.9 per cent.

McNeill says this downward trend in absorptions indicates a shift from hyperactive levels over the past two years to more normalized market conditions.

He attributes the slowdown to stricter mortgage regulations introduced in January, along with rising interest rates and the impact of new BC housing policies.

“I believe that it’s less about the government intervention as it is about people’s perception. And therefore there’s short-term uncertainty that the consumer has, they’re waiting and watching,” says McNeill.

MLA defines normalized pre-sale activity as projects experiencing 50 to 60 per cent sales absorptions within the first six to nine months and sell-out periods of 12 to 24 months.

Although the pre-sale market in Greater Vancouver and the Fraser Valley is expected to see slower activity in the second half of the year, McNeill says sales are still relatively strong.

“MLA predicts that we’re going to level off to a balanced market where projects take anywhere from three to 12 months to sell out versus selling out in a matter of weeks,” he says.

From July to December 2018, MLA is forecasting 67 project launches and over 7,700 new homes to be released in the market.

North Vancouver is slated to be the most active market during the rest of 2018 as approximately 11 projects and nearly 1,500 homes are scheduled to be released.